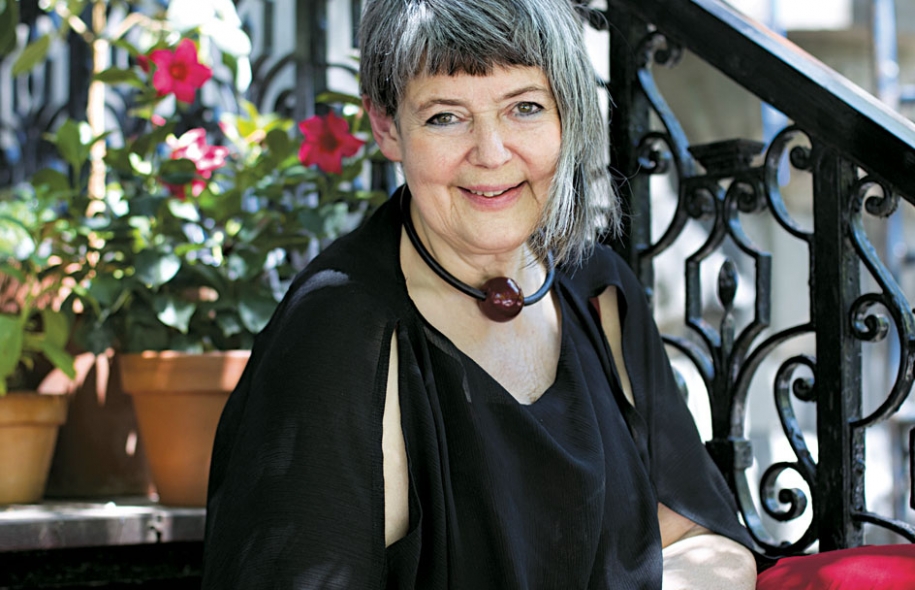 Who are you?
I’ve been a musician as long as I can remember!
When I was three years old I remember being in a cathedral in France (Poitiers, I believe) riveted by the sound of the organ. Was it Bach? Then having a vinyl of Bach violin concerti with the father and son Oistrakh that I listened to ad nauseam! Hearing the opening to Monteverdi’s Orfeo clinched my attachment to baroque music at eight years old. Recorder, piano and cello lessons, a childhood filled with music and musicians in London in the 1950’s and 1960’s, being involved with premiere London performances of Ligeti and Boulez, studying in New York and Paris, I discovered a new universe of fresh ideas amongst renegade, classical musicians creating a new kind of style and performance of baroque music….music as rhetoric….speaking music.

Why are you a musician?
Because of the rhetorical power of music! Music is my favourite language! Through music I hope to speak directly to you! I’m a musician in order to tell stories that make you laugh, think, cry…. Yes, music is as much a language as anything spoken! The miracle of the language of music is that the « words » exist to touch our emotions without the encumbrance of specific meanings. This leaves us the freedom to interpret the music we perform, or hear, in a much more personal way. The eloquent performer can tell a story as if speaking to us. There are no notes without meaning in a musical phrase just as there are no words that are meaningless in a sentence. Every note counts but no note should sound as if it’s being counted!

What can NovAntica contribute to Montreal musical life?
The idea of creating NovAntica came to me six years ago. So many talented young musicians interested in early music, creating ensembles, experimenting with period instruments, were graduating from Montreal Universities. Thirty years earlier, they would have had the advantage of a booming economy and a province committed to creating its own cultural scene. There was financial support from Quebec, a recording industry eager to produce local talent, and a receptive audience.
Now, in an environment stripped of cash, governments are forced to be short on generosity. How can new groups thrive without the old forms of support? How can they survive the demise of an ageing and fast diminishing audience? How can they catch the attention of their own generation?

I am convinced that the brilliant minds within NovAntica can collectively come up with new kinds of performing platforms. The old system of concert series in concert venues can be complemented by, or replaced by other forms of performance. The classic recording on disc is clearly being replaced by on-line diffusion. Surely on-line performance can be developed in a way that the music predominates rather than drowning below unrelated visuals or videos with ever-boring drone shots! Live performance can take place in other kinds of venues. 19th century costume that remains the dress of choice for classical musicians, should be closeted….

NovAntica could be used as a think-tank for the members. If we can come up with new ideas, the organization can then take the ideas to the governments and the private sector and argue collectively for support in making the new ideas come to life….NovAntica could be a platform for those willing to take risks and live or die for their art! Let’s experiment and see if we can find new universes! Let’s use NovAntica as a means of survival!

My fave book of the hour: The Hare with Amber Eyes by Edmund de Waal
My fave dish of the hour: Aubergine, yogurt and pomegranate
My fave music of the hour: Whatever I’m playing now
My fave film of the past year: Mr Turner
My fave after-concert resto: Chez-Moi
The worst concert event: Paris Nov 13th, 2015.
(Concert cancelled Nov 14th)